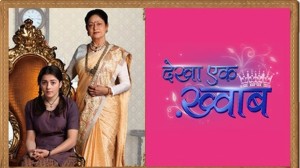 It is the story of Moniya, a girl who makes a wish to become a princess. Her wish comes true overnight as she discovers that she is the long lost princess of the Devgarh Royals.