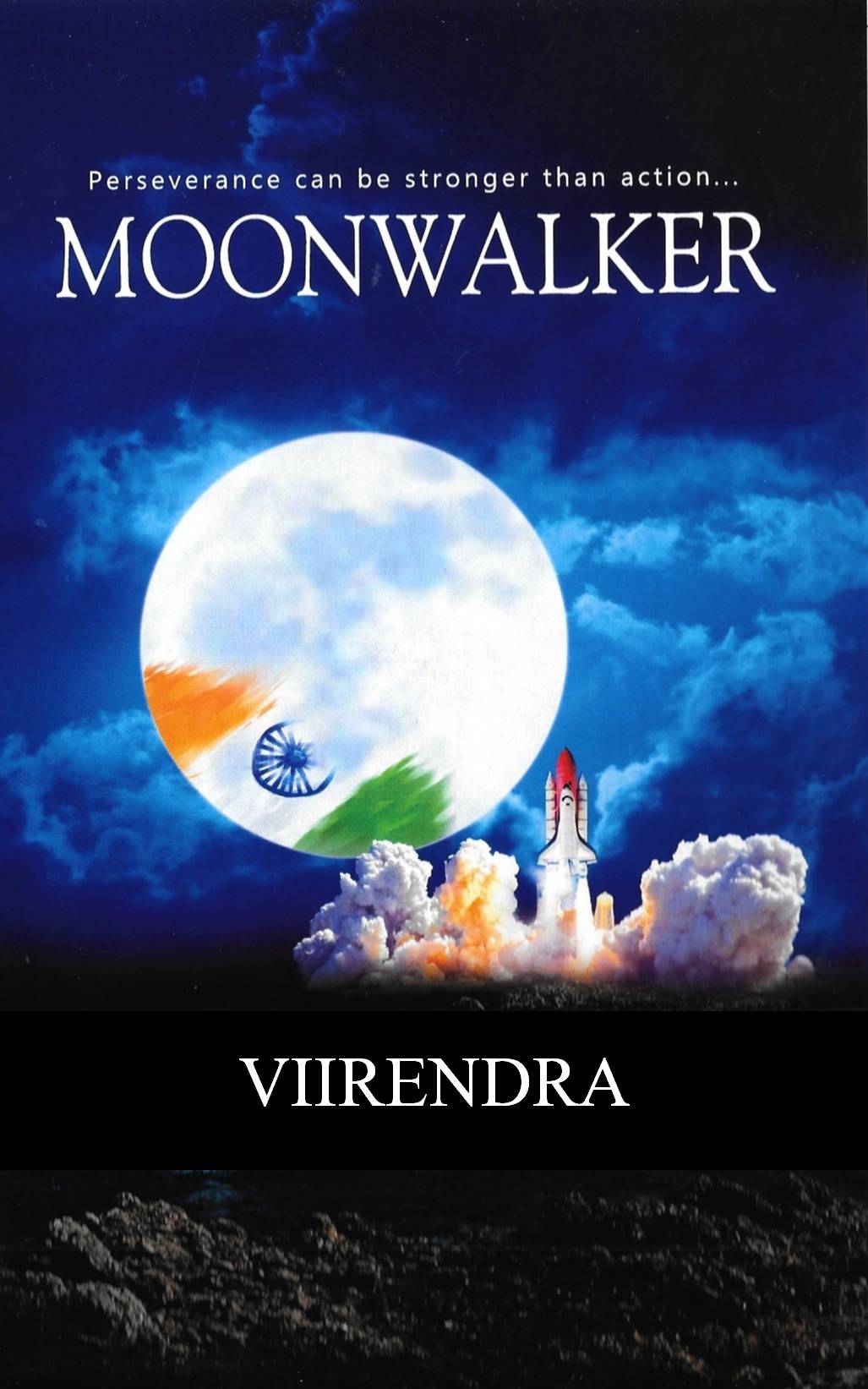 On July 20, 1969, two significant events occurred in this world. The first one took place on a distant rock called Moon as Neil Armstrong an American astronaut set his country’s flag on it. The second event happened inside the head of a little boy in Bihar, India. He pictured an Indian tricolor on the surface of the moon. Little did he know that his life was about to change forever.

Nine-year-old Raghu in Gardhanibagh, Bihar is a curious child. He likes school but he prefers playing around railway tracks. One day he asks his father, “If Americans can go to the Moon, why can’t we?” His father simply tells him stop daydreaming and focus on studies. His brothers and mates in school think he is crazy. This is the start of an extraordinary journey through the corridors of IIT, the DRDL and ISRO where he chases his passion, meets and marries his love Aarti, finds a best friend in Vinayak, invents his dream machine and gets caught in a storm of jealousy, deceit and betrayal that threatens the very spirit of his dream.

This 45-year long roller coaster of life will transform little Raghu into Dr. Raghav Manohar, a man, a legend. But will he succeed in his mission to put Indians on the moon or will the forces of fate land him somewhere else?
Enjoy this gripping tale of passion, love and friendship. Moonwalker will strike a chord with you.