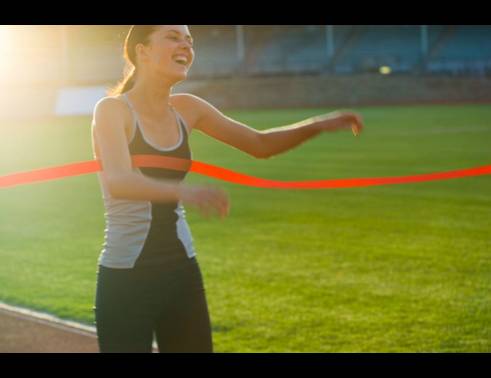 Once, there was a girl who worked in a company of around seven hundred employees. She was a happy-go-lucky person who worked hard with a smile on her face. She was chirpy and during breaks she spoke to anyone and everyone she met. Her warmth used to often brighten up others mood so she was very popular.

The girl’s boss was jealous of her popularity. So he always tried to find faults in her work. The girl tried hard to do things as per his liking but the boss always found an excuse to be rude to her. The girl never understood the real reason behind his nasty behaviour. She endured this silently, never letting others know of her plight and carried on with her smiling ways.

But this miffed the boss more. Soon things became really bad. The girl’s spirit was breaking. For her, it was a struggle to drag herself to office every morning. One day, when another incident happened, she felt she could live without a job but not with the humiliation she had to go through. So she decided to quit.

She spent the whole night drafting her resignation letter and then went to her office the next day. But when she reached her desk, she found that the letter was not there in her handbag. She panicked but then someone called from behind.

“Are you looking for this, madam?”

A watchman was standing there with her resignation envelope in hand. She quickly took it from him and thanked her with her famous warmth.

The watchman said, “Can I say something madam?”

“Of course,” replied the girl.

“Please don’t go.” The man continued, “I am sorry, in order to know whose envelope it was I had to look into the content and I learnt you are quitting. But I want to say this to you, madam, please don’t go.”

The girl was puzzled as the watchman continued, “You must be wondering why I am saying this. For last five years I have seen you entering and leaving the office with a warm smile on your face. And I must tell you that your smile used to make my day.”

The girl smiled at this honest admiration. But she said, “You know I am quitting for a reason.”

The watchman said, “I know madam. People in this office have been talking about it. They are all sad for your situation. And they will really miss you if you leave. So, please don’t leave.”

The girl asked, “But when you know my reason why should you ask me to stay? Isn’t it a good reason?”

The watchman replied, “Yes it is, madam. But it is just one reason to quit, you have seven hundred reasons to not quit.”

He looked around. By this time most of the office people had gathered around them and were looking the girl with anticipation.

A moment later, the girl tore the resignation and did what she did best – smile.